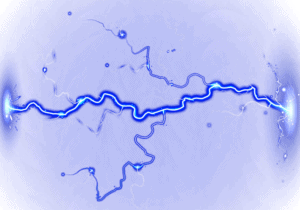 What are Anti-static and ESD?

However, ESD and anti-static are not the same thing, and this can cause a lot of confusion when trying to find the best safety footwear in terms of your requirements with regards to static.

Both anti-static and ESD safety shoes are ‘conductive’ this means that they protect electrical equipment by sending (conducting) electrical charges to the ground in order to prevent static shock, charge or spark.

Conductive safety footwear is important for industries where static-shock could damage sensitive electronic equipment or even increase the risk of fires and explosions. This is very different from isolating safety shoes (EH rated) which protect you from completing an electrical circuit to the ground. Confusing the two could be potentially deadly!

Although both Antistatic and ESD refer to contact resistance, there are fundamental differences between the two:

Antistatic safety shoes and boots have a low electrical resistance between 0.1 and 1000 MegaOhm (MΩ). The use of anti-static footwear prevents a build-up of static electrical charges in the human body by sending these charges to the ground. This prevents a sudden flow of electricity between electrically charges objects caused by contact. This can be very helpful in reducing static shock when touching metal equipment, such as hospital beds for example.

ESD (Electrostatic Dissipation/ Discharge) footwear, on the other hand, have a much lower electrical resistance of between 0.1 and 100 MegaOhm (MΩ). The use of ESD occupational and safety footwear prevents a build-up of static electrical charges in the human body by sending them to the ground in a safe and controlled manner. They guarantee the prevention of sudden flow of electricity between electrically charged objects caused by contact.

Anti-static footwear and ESD protect sensitive equipment or components from electrostatic discharges in a variety of different industries. These include; aerospace, IT, manufacturing of semiconductors and industrial equipment, electrical engineers, telecommunications, computer manufacturing and the medical industry to name but a few.

ESD can prevent a range of harmful effects on worksites. Uncontrolled release of static charges can cause gas, fuel vapour or coal dust explosions. It can also cause the failure of solid-state electronic components such as integrated circuits. It is therefore critical for people working in these environments to wear ESD safety or occupational footwear.

Temperature and humidity (including the moisture content in the shoe) have a major effect on and ESD shoes’ electrical resistance. There are 3 different climate classes for easting safety and occupational footwear with ESD protection: 1, 2 & 3.

The difference between these three classes is the time of conditioning, temperature and humidity. For example, climate class 1 is the ESD class with the highest temperature and lowest humidity. When safety shoes satisfy the class 1 criteria (an electrical resistance between 0.1 and 100 MΩ) they have a guaranteed low electrical resistance, even under exceptional circumstances.

Testing the ESD properties of safety shoes for ESD certification involves a test method under laboratory conditions. The testing involves placing the shoe on a stainless-steel plate as the first electrode and a counter electrode is also placed inside the safety shoe on the insole. Weight of 12.5 kg (+/- 2.5 kg) is then applied. A device measures the contact resistance between the two electrodes. It must be less than 100 megaohms for ESD certification to be granted for the respective climate class. 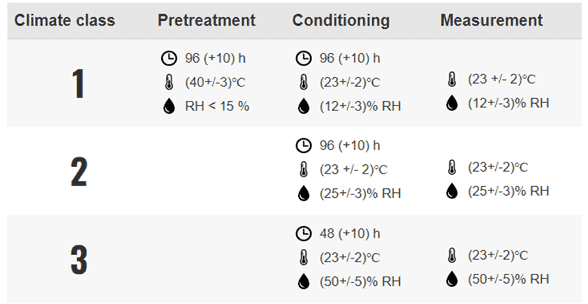 There are 3 main ways in which Safety Jogger and Oxypas apply ESD technology to professional footwear:

EVA (Ethylene-vinyl Acetate) is the material used in many of our washable styles for industries such as medical, catering, food production and any clean environments where this type of footwear would be beneficial. The material is also now commonly used in the midsole of many styles of shoe, such as trainers.

Would you like to know about professional footwear more before making a choice? You may find one of the following blog articles useful:

Why is slip-resistance important? Click here to read our ‘Slip Resistance Explained’ blog to find out more.

What are the best professional shoes for student nurses on placement? Click here to read our ‘Shoes for Student Nurse Placement’ blog to find out more.

Find us on social media here:

AWP Recovery Shoes – ‘They are literally like cushions on my feet, so comfy’

The Best Shoes for Vets and Veterinary Nurses

Our Feet Are Getting Bigger

Item added to your cart

Continue Shopping Go To The Cart